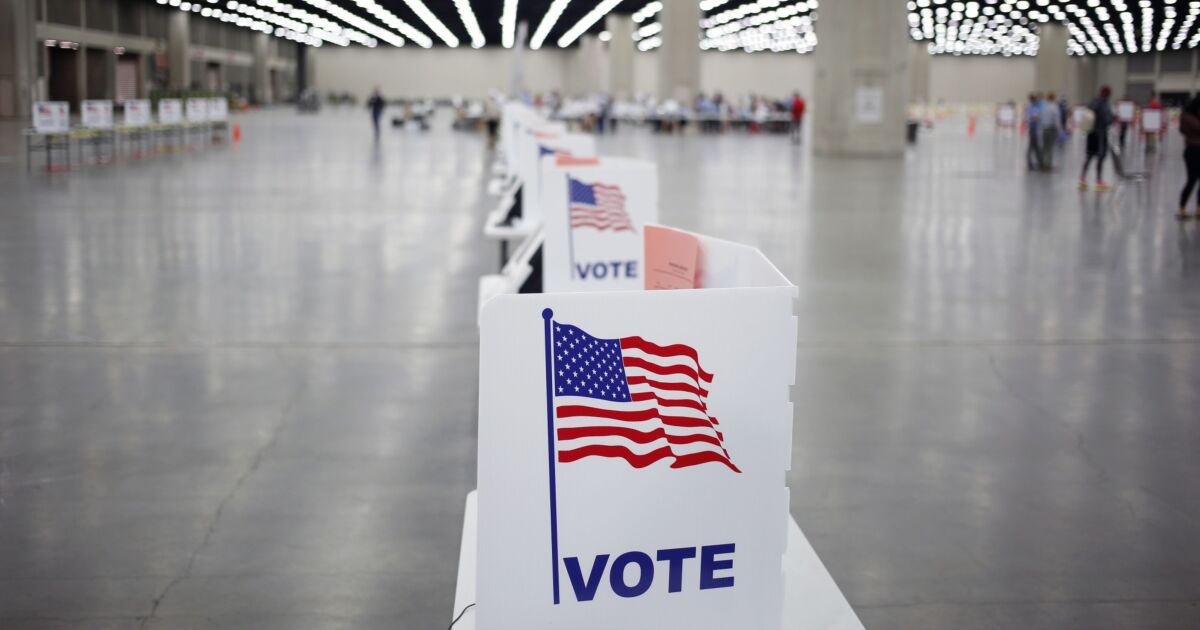 5 key facts about political giving from mortgage lenders this year

By Sandra A. Schimmel Last updated Oct 12, 2022
Share
The combined affiliates of Megalender’s parent company Rocket Mortgage remain the top industry contributors, with individuals and the Rock Holdings PAC donating a total of $3,178,304 this cycle as of Sept. 22. Rock Holdings has dominated spending by mortgage bankers and brokers since 2014, when it overcame the Mortgage Bankers Association’s stranglehold on the top spot. It was also just outside OpenSecret’s top 100 contributors, ranking 108th out of 27,673 companies ranked by the tracker.

A total of 47% of Rock Holdings PAC and Rock Holdings employee dollars combined went to Democrats, also the largest share in the entity’s history. His spending in the 2022 race is the third highest on record, behind his total contributions in the 2016 and 2020 presidential election years.

The Mortgage Bankers Association Political Action Committee, or MORPAC, remains the largest PAC in the field, donating $2,686,250 to a nearly even split of Democrats and Republicans this election cycle through Sept. 22. The $1,234,001, or 49.94% of contributions for the Democrats, the largest share of party support by MORPAC since 2008.

MORPAC this round also spent a record $1.5 million, according to OpenSecrets. After Federal Home Loan Banks and the Housing Policy Council trade association, veterans lender NewDay USA spent the most, spending $300,000 between 2021 and 2022.

What could longer tenure mean for mortgage borrowers?