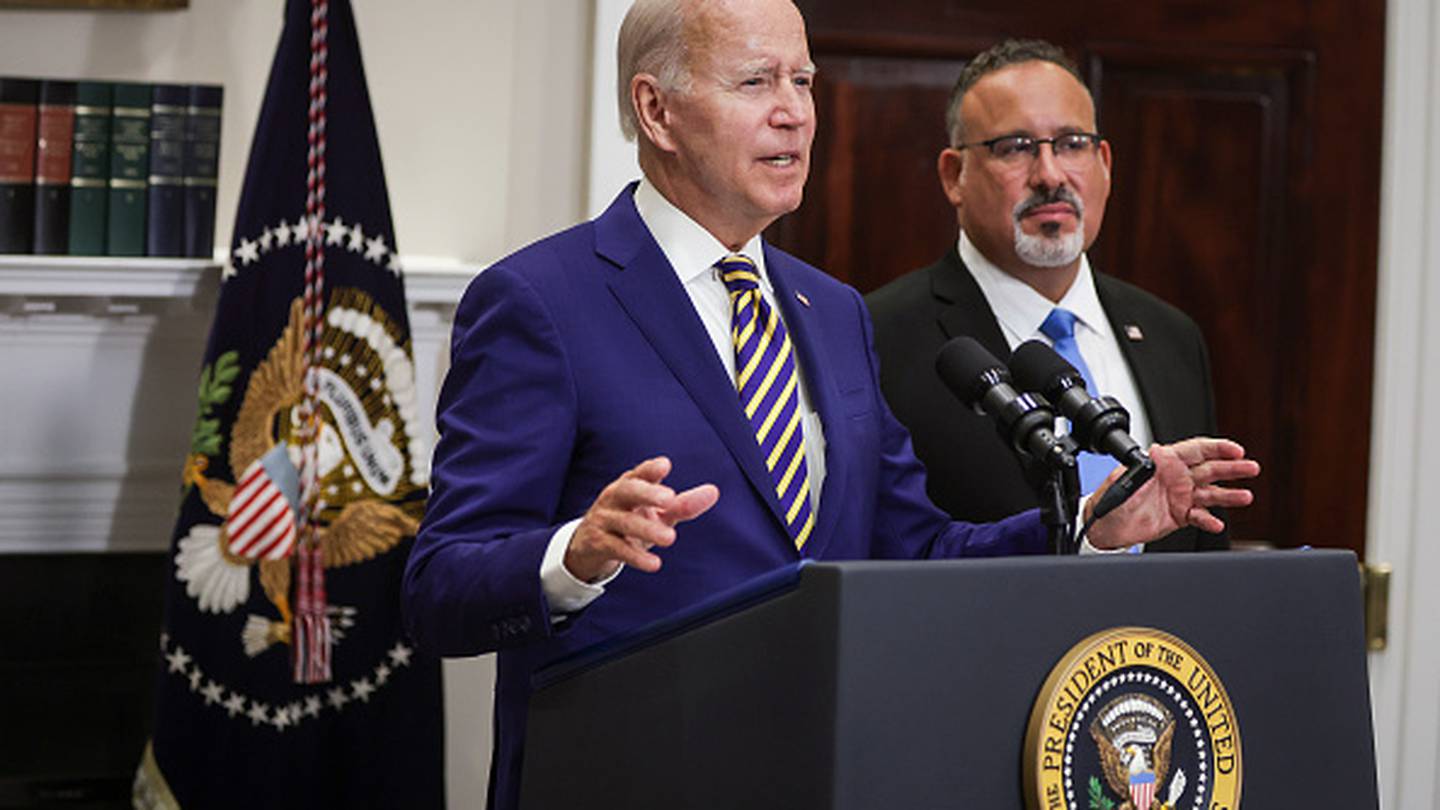 A U.S. district judge will hear arguments on Wednesday that could suspend the student loan forgiveness program.

A lawsuit filed by attorneys general in six states asks the court to suspend the program because it says the Biden administration lacked the legal authority to write off student loan debts.

According to court documents, the Biden administration says the power to cancel loans stems from the HEROES Act passed in 2003 in the wake of the September 11, 2001, terrorist attacks.

This act grants the Secretary of Education the power to “reduce hardship” that federal student loan borrowers are experiencing due to a national emergency, such as the pandemic. The Biden administration released a memo from the Justice Department’s office of legal counsel saying the HEROS Act covers the move.

Lawyers for the states filing the suit say the HEROES Act does not give the Biden administration the power to cancel debt since that authority only steps in during a national emergency.

Pell Grant recipients will be eligible for additional debt forgiveness of $10,000.

Judge to decide on Wednesday whether student loan process will be suspended – 102.3…