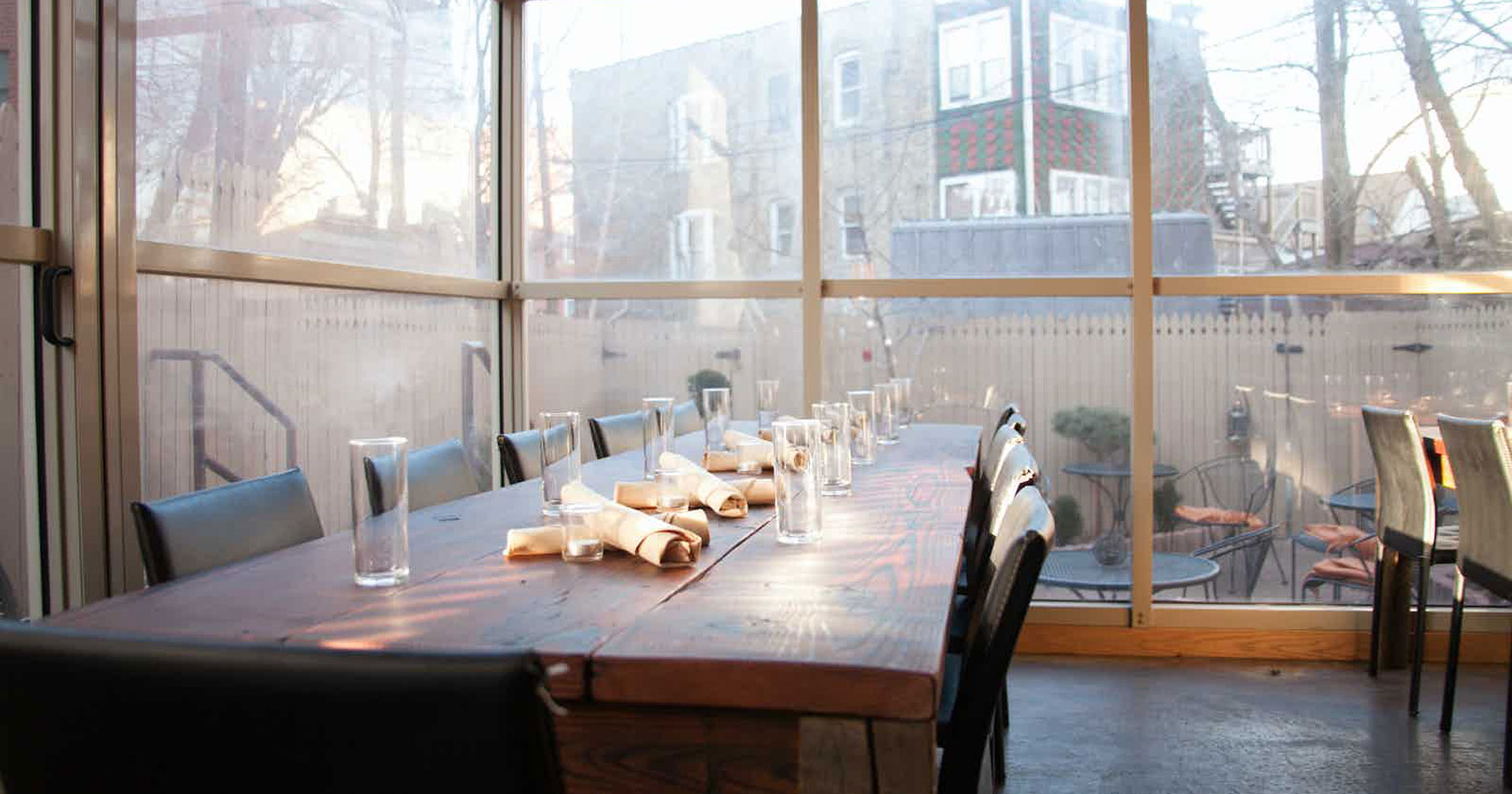 Applications for the SBA’s Paycheck Protection Program (PPP) were due to go live on Friday morning, April 3, and Matthew Sussman was ready. As the owner of two independent restaurants in Chicago – Table, Donkey and Stick, a full-service operation, and Danke, a concept located in the city’s Revival Food Hall – his business has been seriously affected by COVID-19.

Sussman had all of his tax and payroll documents in order, and early that morning he visited Chase’s website, his main bank, to fill out the contact form required to start the process.

â€œNothing has been posted yet and Chase has never sent a message,â€ he says. â€œI was also working that day (Table, Donkey and Stick is open for take out and delivery) so I only submitted the contact form on the morning of April 4 when I was able to check in at again and see that it was displayed. I was told that the timing of submitting the contact form was the basis of the review request queue.

On Tuesday, April 7, Chase finally put the applications online, and Sussman attempted to submit his that afternoon, as soon as the platform became available. â€œThe volume was so high the servers kept crashing. Over 200,000 requests were arriving that day, â€he says. Sussman was ultimately successful, but he later found out that Chase had contacted other operators individually to complete and submit their applications on April 3.

During this time, Sussman tried two other banks that have his business – PNC and Byline Bank. PNC told him that his platform would not be operational before April 7 and that Byline only accepted requests from customers for credit; Sussman is a depositor. The restaurateur had also researched other banks and found that Radius Bank, an online bank in Boston, was accepting PPP loan applications from non-customers. He applied there too, and the process went relatively smoothly.

To keep his options open, Sussman also kicked off the PNC application process. â€œI logged in with my bank ID and tried downloading the documents maybe a hundred times, and kept getting an error message,â€ he says. “Something was clearly wrong.”

After several days of phone conversations with PNC and attempts to submit the claim under their direction, the bank arranged for Sussman to come in to meet with an employee in person. The banker understood that the PPP process required a new login to access the portal, which Sussman received. He was then able to successfully submit the request.

â€œEach of these requests had to be completed exactly as directed, otherwise it would not be accepted, along with an approved digital signature,â€ he says. If a candidate is unfamiliar with the technology or all of the steps, it adds even more challenge and frustration, warns Sussman.

On April 17, the only lender Sussman had heard from was Radius. â€œThey sent me an email stating that my documents were in final review earlier in the week and in an April 16 email they told me my funds had been allocated,â€ he says. As of Friday, he hadn’t heard any updates from Chase or the Cabin Crew Members.

â€œThe banks were very ill-prepared to deal with this,â€ says Sussman. He feared that with so many struggling restaurateurs, the $ 349 billion allocated to the PPP would run out before all applications were considered.

And that’s exactly what happened.

Money.com: Describing the End of the Reverse Mortgage Process