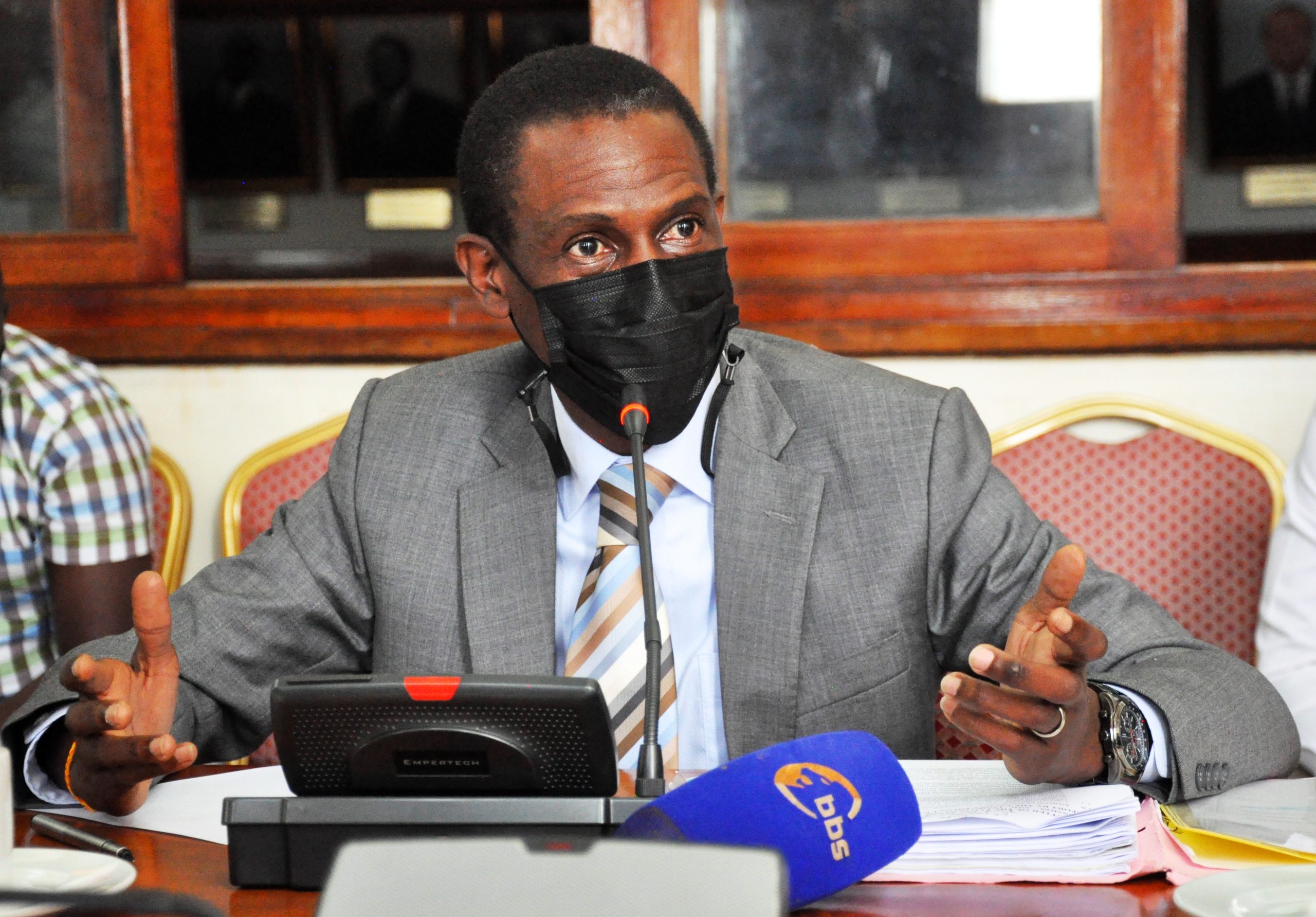 Attorney General (AG) Kiryowa Kiwanuka has dismissed claims that Entebbe, Uganda’s only international airport, could be taken over by China.

Local media reported last week that China may take over ownership of the airport due to Uganda’s inability to serve a Shs. $713 billion loan it acquired nearly six years ago to facilitate the expansion of the passenger terminal, erect a new cargo facility and renovate the airport’s two runways.

Kiryowa on Wednesday, however, assuaged citizens’ concerns during an interaction with the Parliamentary Committee on Committees, Statutory Authorities and State-Owned Enterprises (COSASE).

“This contract was signed on March 31, 2015 with a grace period of 84 months or 7 years. The first redemption date is April 1, 2022; The Ugandan government cannot be in default during the grace period,” he said.

Although Exim is owned by the Chinese government, he explained that the two do not mix as such.

During the meeting, MPs including Joel Ssenyonyi (Nakawa West) questioned the dispute resolution mechanisms in the loan agreement.

According to Article 14 (2) of the loan agreement, all disputes shall, in the event of failure of mutual discussions, be resolved by the China Commission for International Economic and Trade Arbitration which sits in Beijing.

“At this point, we may not have any kind of friction with China, but what if that happens? How do we cushion each other? Ssenyonyi wondered.

Kiryowa told the Committee that he saw no problem with the existing Chinese judicial system.

“We have lost Ugandan government business here in Uganda to foreign entities. So it’s not necessarily true that because the person is in Uganda, so it will be a neutral place,” he said.

“The level of neutrality is not the determinant of the dispute. The dispute is determined by the nature of the violation.

As such, Kiryowa said he was not concerned about this particular clause and if need be, Uganda has the ability to argue it regardless of jurisdiction.

Kiryowa also commented on the provisions of the agreement that the Uganda Civil Aviation Authority (UCAA) was required to deposit all its revenues in an escrow account that could be controlled by the Chinese.

However, Kiryowa said it was “a misconception to say that no money can be withdrawn from this account until there is approval from the lender. that’s not what the contract says.

“Once money is paid into the account and the first payment entitlement to fulfillment of obligations on the loan, all revenues are available to the CAA for use in accordance with approved budgets as set out by vote. of the CAA.”