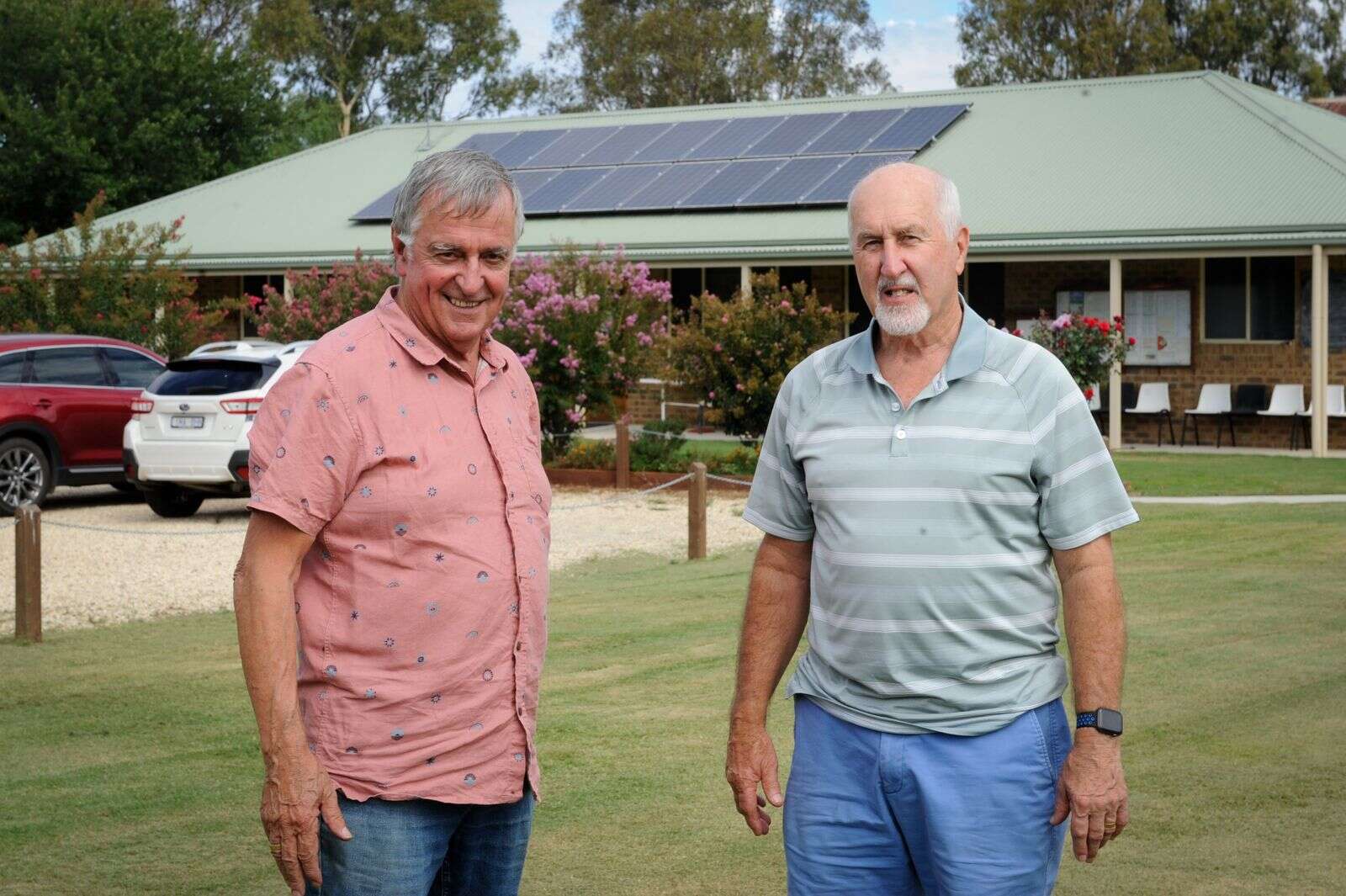 An anonymous Avenel benefactor loaned 11 other residents $10,000 each to install complete solar power systems in their homes to help them build a “micro-grid” for the community.

The bid has been organized by Avenel Pilot Program for Renewable Energy (APPRE) – a sub-committee of Avenel Active – and means households will also be part of one of the first trials in Australia to test whether solar home systems can help power the power grid. instead of base load power.

“There were two big issues – one was rising electricity bills and the other was unreliability,” said APPRE committee member Jim Billings.

“We had severe blackouts that lasted a few days during high temperatures in the mid-1940s.

“People could have died.

Inspired by a similar project at Euroa, APPRE decided to pursue renewable energy options that would help support the grid and help the transition to clean energy.

To participate in the trial, households pay a heavily subsidized $10,000 for panels, battery and installation, and reap the rewards.

Participants also receive $1,000 to participate in the trial.

“The interest-free loan is for 10 years, (so people can) pay it back with their energy savings,” said APPRE committee member Jeff Moran.

Just a few weeks ago, 74 people attended a meeting to offer the EDGE program and interest-free loans to the community, and 11 of them pledged to go ahead with the plan, said Mr Billings.

The organizers were surprised by the different types of people interested in the project.

“We’re getting people we didn’t think we were getting, but Avenel is a pretty eclectic mix of people,” Mr Moran said.

A micro-grid, like the one they hope to establish in Avenel, is already powering the Yackandandah community.

Launched in 2016, more than 200 households have solar panels and 50 of them have batteries, as well as a community battery.

“Australia has the highest penetration of solar energy in the world,” he said.

According to the Clean Energy Council, nearly three million homes in Australia have installed solar panels.

“If you add that up, it’s 13 GW of power, which is bigger than any other power station,” Mr Finney said.

“The challenge is how do you integrate that into the power grid.”

The trial aims to prove that a network of homes and businesses with renewable energy storage systems – also known as distributed energy resources – can contribute to and strengthen the edges of the electrical grid, while providing these residences and businesses lower electricity bills.

EDGE currently has 50 households in Yackandanah and Beechworth participating in the trial and more than 110 people in the Hume area.

“For the entire trial, we are looking at up to 1,000 homes and businesses,” he said.

Mr Billings said the $110,000 investment from the anonymous benefactor was for 11 households that would otherwise not have been able to access the benefits of solar power.

“We gave it to the people who are struggling the most financially,” he said.

More information about the EDGE project, including how to get involved, can be found at https://mondo.com.au/edge