New Delhi: The Bengaluru metro rail network is looking to expand. Earlier this week on Thursday, a loan agreement worth Rs 3,643 crore was signed by Bangalore Metro Rail Corporation Limited (BMRCL) with the Asian Development Bank (ADB) to complete two major routes along the outer ring road as well as the airport metro corridor, covering a length of 58.19 kilometers in total.

On March 26 this year, another loan agreement was signed by the company with the Japan International Cooperation Agency (JICA) for the same project in the amount of Rs 2,317 crore.

Note that the Indian government had given the green light for the implementation of phase 2A (Silk Board at KR Puram) as well as phase 2B (KR Puram at Bengaluru international airport) for a road length of 58 , 19 kilometers for an estimated cost of Rs 14,788 crore, according to the CPRO of the BMRCL. The state and central government will contribute Rs 3,973 crore in equity and subordinated debt to this project.

The cost of acquiring the land of Rs 2762 crore will be borne by the Government of Karnataka State. The amount of foreign aid of Rs 5,960 crore was to be collected through a loan from bilateral or multilateral funding agencies, for which the agreements were made, Chavan said.

Another BMRCL source was quoted in the agency’s report as saying that the arrangement of the remaining Rs 2,093 crore would be done through external means, which could be another loan deal with a financial institution.

Meanwhile, the purple line of the Namma metro recently got clearance from the Metro Rail Safety Commissioner (RSMC). Nonetheless, the network is expected to be further delayed before opening up to commuters.

The government’s original plan was to complete the tour and make it open to commuters on August 20, Varamahalakshmi Day this year. But the inauguration process has been delayed, a senior BRMC official said. The official added that the rail company is struggling to secure dates from both the Center and the State for the inauguration.

“It seems unlikely that we will be able to launch operations on Varamahalashmi day because it is difficult to bring together the dates of the leaders at both levels in such a short time,” he added. However, a date is expected to be announced in the coming days. BMRC CEO Anjum Parwez recently confirmed CMRS’s authorization to launch the purple metro line, which stretches 7.53 km covering areas between Mysore Road and Kangeri.

He said the organization had received some suggestions to start the operation and hopes to start services soon. 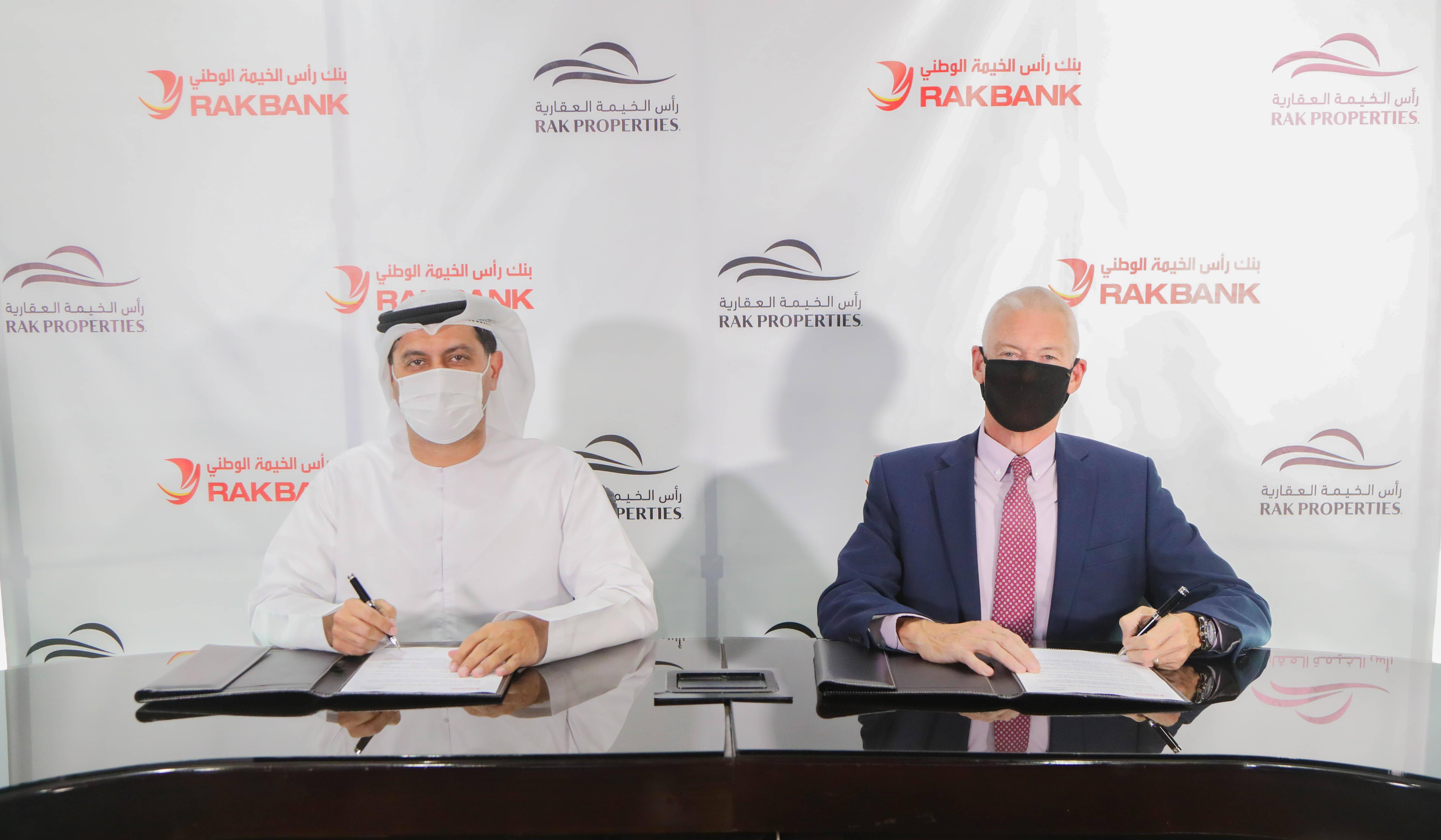