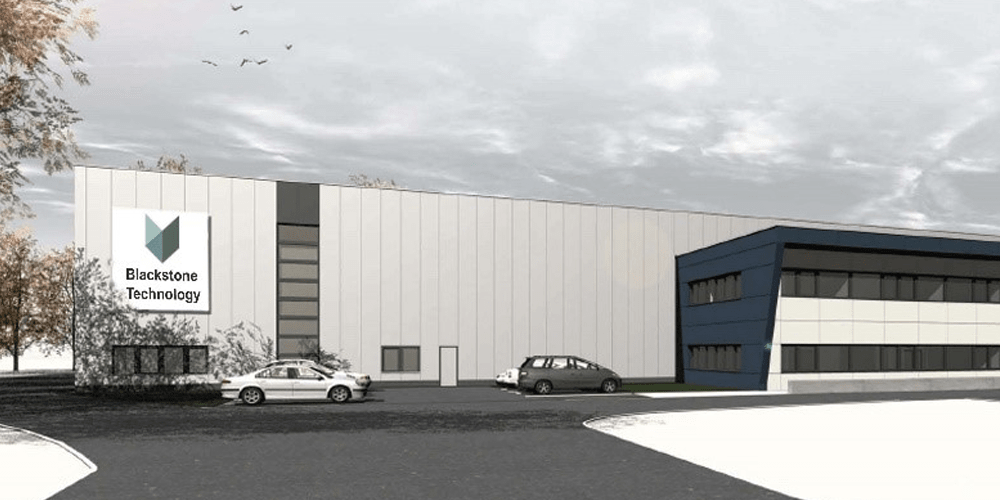 Blackstone Resources has signed a convertible loan agreement for up to 20 million Swiss francs (approximately â‚¬ 18.5 million) to help finance, among other things, the planned mass production of printed semiconductor batteries In 3D.

Convertible loans are loans with the possibility of converting them later into an equity investment in the company. A capital raising tool used primarily for start-up or bridge financing. Blackstone Resources has chosen a ceiling of 20 million Swiss francs and a term of three years for its convertible loans. The Swiss resource company intends to use the proceeds to bring its cells, which are primarily designed for the automotive industry, into series production and to make other investments. Blackstone has already started operating factories in the Saxon town of DÃ¶beln.

According to the manufacturer, the DÃ¶beln site allows a production capacity of 0.5 GWh per year. The Swiss company announced in a press release in the fall of last year that it had thus created the building technology base for the implementation of the 3D printing technologies it developed at this time. day in series production. The has so far said that pre-series production is expected to begin in summer 2021.

The company is more open to convertible loans: according to Blackstone, a conversion into company shares is possible from 120 days after the loan is disbursed. At the time of conversion, the necessary additional shares would be provided by increasing the conditional share capital of the company. The company says convertible loans worth more than 2 million Swiss francs have already been granted by two investors.

Blackstone first entered the conversation in January 2019 as an actor for setting up battery cell production in this country. At the time, the Swiss company was talking about wanting to produce 100 million battery cells per year initially, enough for 25,000 to 100,000 batteries of electric cars. In a later phase, the company says production will be “significantly increased”. In March 2019, the group then announced that it had applied for funding from the German Federal Ministry of Economics and Technology for consortia to set up production of battery cells with a business plan. detailed. The company also recently announced that it is participating in a research alliance for the electrification of EU shipping. Blackstone Resources’ core businesses are battery metals and refinery development. In July 2018, the company, founded in 1995 and based in Baar in the canton of Zug, went public in Switzerland.

Ondas: Entering into a loan agreement with a foreign company listed on NASDAQ –…

How to set up a loan agreement with friends or family