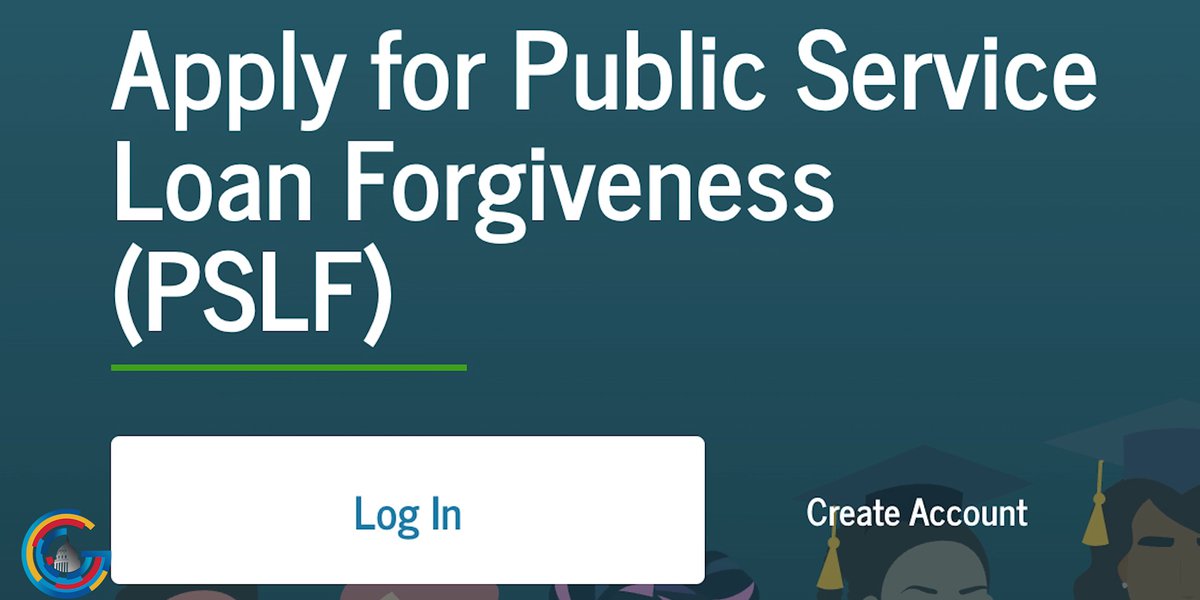 WASHINGTON (Gray DC) — Imagine being trapped in a financial contract with your ex-spouse or even an abusive partner. A bipartisan measure signed by President Joe Biden on Tuesday evening aims to address this longstanding problem with joint student loans.

The Joint Consolidation Loan Separation Act allows borrowers who previously jointly consolidated their student loans to separate their payments. Until now, Congress had not provided a way to reduce existing loans, although the consolidation program was eliminated on July 1, 2006.

“This will help families who have been in abusive relationships, with deadbeat ex-spouses, with people who would otherwise have been eligible for student debt forgiveness because they are teachers, firefighters or other jobs in the public service,” said Sen. Mark Warner (D-Va.) who authored the original version of the bill in 2017.

“We first heard about this in 2015 when Sara who lives in McLean, was living in Texas, got divorced from her husband, came here. Single mother raising two children, teacher in a public school. But because she entered into a joint consolidation with her husband, she still had to pay her husband’s student debt even though they had been divorced for years. So the good news is that this bill will fix that and for literally about 13,000 other Americans across the country. It’s crazy, it took seven years to do it. But ultimately the president signed the bill into law,” Warner said.

“We had to convince senator after senator that there was no hidden agenda here. It has nothing to do with ideology. It was just common sense,” Warner said.

Borrowers will be able to submit a request to the US Department of Education to split their consolidated loan into two separate Federal Direct Loans. The remainder of the loan (the unpaid portion and accrued unpaid interest) would then be divided proportionately based on the percentages each borrower had originally contributed to the loan. The newly split loans will have the same interest rates as the joint consolidated loan.

Virginia educator Katie Lockhart and her ex-husband, who have been married for 13 years, are among those who will benefit from the new law. The former couple are forced to pay their joint student loan together despite their divorce since 2018.

“You know, my ex-husband and I were both graduating from school. We were building a house. We were starting our careers. So it made sense to have one payment instead of two separate payments. You know, I didn’t realize what that impact would be,” Lockhart said who added, “of course at that point you never think about divorce, you know, and you know, and we were still married for a good number of years after that. So it wasn’t a problem. We got divorced in 2018. And at that point when we tried to separate things, that’s when we realized that we were locked up.

Lockhart considers herself lucky because she and her ex-husband get along so they both paid their fair share of the joint loan.

“You know, going through a marriage breakdown is very difficult for all parties involved. And you could easily see how one person could try to hurt the other and ruin themselves financially,” she said. So we’re very lucky that neither of us let anger get the better of us because that could easily have been what happened by not being able to separate that at all.”

Lockhart and her ex-husband, who share three children together, have also taken a financial hit due to the joint student loan. They both work in education which would allow them to apply for debt relief. But due to their joint consolidation, they could not qualify.

“We’re both starting our 19th year…the time we solidified was when we started our careers in education. So because of that, we’d both be eligible for the cancellation of public service loan. And in fact, my ex-husband was working at a school that would have qualified for a tuition grant long before the PSLF came out. And we were rejected for that,” she said. declared.

Lockhart said she worked to prepare her students to avoid the problems she faced, as she guided them through the college loan process as a high school counselor. Meanwhile, she plans to seek that student debt relief again now that the president has signed the “Joint Consolidation Loan Separation Act” into law.

“One of our sons actually has Down syndrome, so planning for our children’s future is still a little different for us. We’re planning on two of our boys becoming independent and, you know, going off to college, that sort of thing… We wanted to start saving for college, but we really had to cut back on our expenses. We were doing. We do. It’s just not as far as we could and really should be at this point in our lives,” she said. Lockhart added, “That’s where we should be able to save, that’s to prepare for their future so they don’t have to take out loans.”

This year, the deadline to file an application for Public Service Student Loan Forgiveness is October 31.

Enrollment will also begin for the president’s pandemic student loan relief extension in October. Currently, student loan repayments are frozen until December 31. The Biden administration reminds everyone to check studentaid.gov to see what relief they may be eligible for.