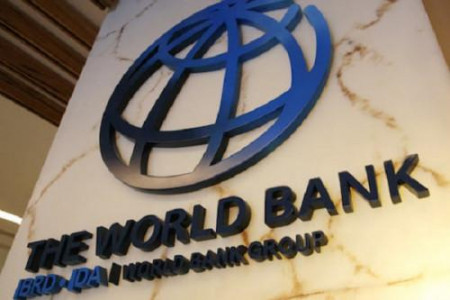 (Business in Cameroon) – Paul Biya, President of the Republic of Cameroon, recently signed a decree authorizing the Minister of the Economy Alamine Ousmane Mey to sign a loan agreement of CFAF 54.1 billion with the International Association of development (IDA). According to the decree, this loan will finance the third development policy support operation in Cameroon.

This new loan will increase the country’s debt to the World Bank Group, which is already Cameroon’s largest multilateral financial partner. Indeed, according to the Autonomous Amortization Fund (CAA), at the end of March 2021, Cameroon’s debt consisted of 37.5% (XAF 1,054.9 billion) of loans contracted with IDA and IBRD. (two counters of the World Bank group) [ed. note: against 30% for the AfDB].

The loan agreement that Alamine Ousmane Mey is authorized to sign brings back the problem of disbursements of funds concerning loans contracted with financial partners. In fact, in dire need of financing, Cameroon has signed several loan agreements amounting to several billion with technical and financial partners. However, some of these loans have not yet been disbursed, although the country must now pay interest on some of them.

According to CAA, the World Bank Group is the partner with the highest volume of loans committed but not yet disbursed. In its report on Cameroon’s public debt at the end of March 2021, the CAA reveals that the external loans committed but not yet disbursed [excluding budgetary support] were CFAF 3,163.3 billion. “They will reach 53.5% of financing agreements signed by multilateral donors, including XAF 651.7 billion from the World Bank, via its IDA and BIRD counters.CAA reported.

The institution added that the 651.7 billion FCFA from the World Bank represent 37.1% of all loans committed in Cameroon but not yet disbursed.