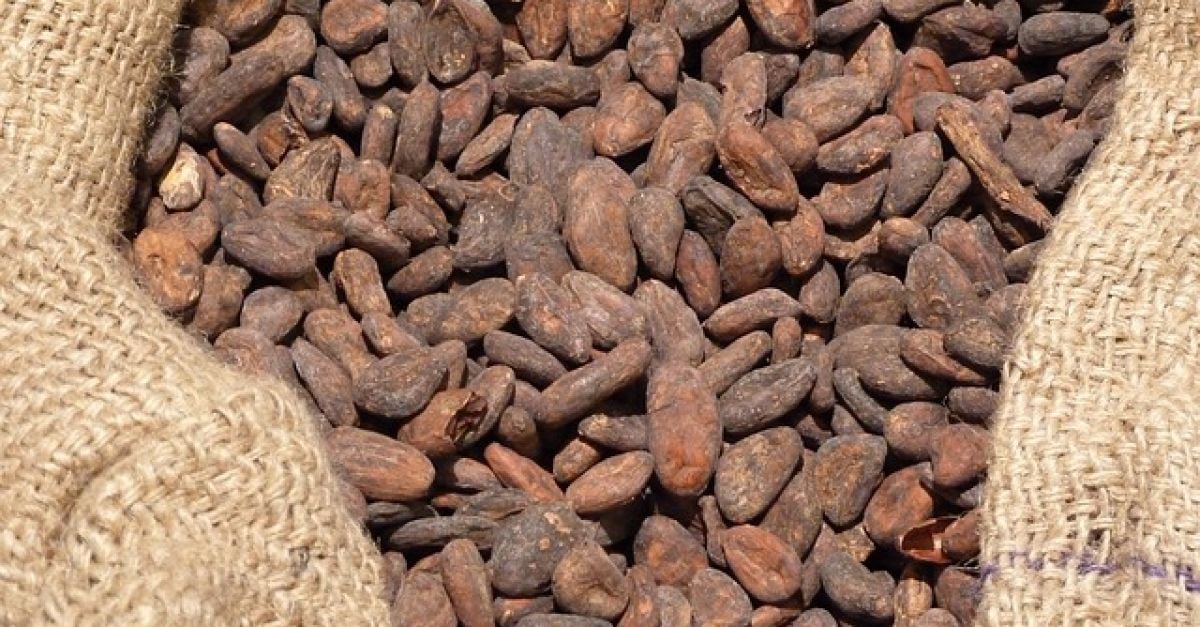 Ghana Cocoa Board (COCOBOD) will sign a $1.3 billion (€1.4 billion) pre-export syndicated loan agreement with international banks on Thursday (September 29) to finance bean purchases for the 2022/23 season, the company said on Wednesday. council spokesperson.

Ghana, the world’s second largest cocoa producer behind Côte d’Ivoire, uses loans from international banks each year mainly to finance its purchases of beans. The two West African countries account for around 60% of the world’s cocoa supply.

The funding facility is between Cocobod and a consortium of banks and financial institutions with the government as guarantor, Cocobod Spokesperson Fiifi Boafo said on Wednesday.

Parliament approved the loan in July, despite efforts to overcome an economic crisis and a balance of payments deficit of nearly $2.5 billion.

Ghana’s cedi currency has been one of Africa’s worst performing currencies this year, having lost around 30% of its value against the dollar during this period.

Cocoa production in Ghana is down sharply this year, estimated at 689,000 tonnes as of September 1 after a previous forecast of 800,000 tonnes. This prompted the International Cocoa Organization (ICCO) to revise upwards its forecast for the global cocoa deficit.

Falling yields are partly the result of farmers using less fertilizer, as prices have risen around the world due to high energy prices and supply disruptions caused by the invasion of Ukraine by Russia.