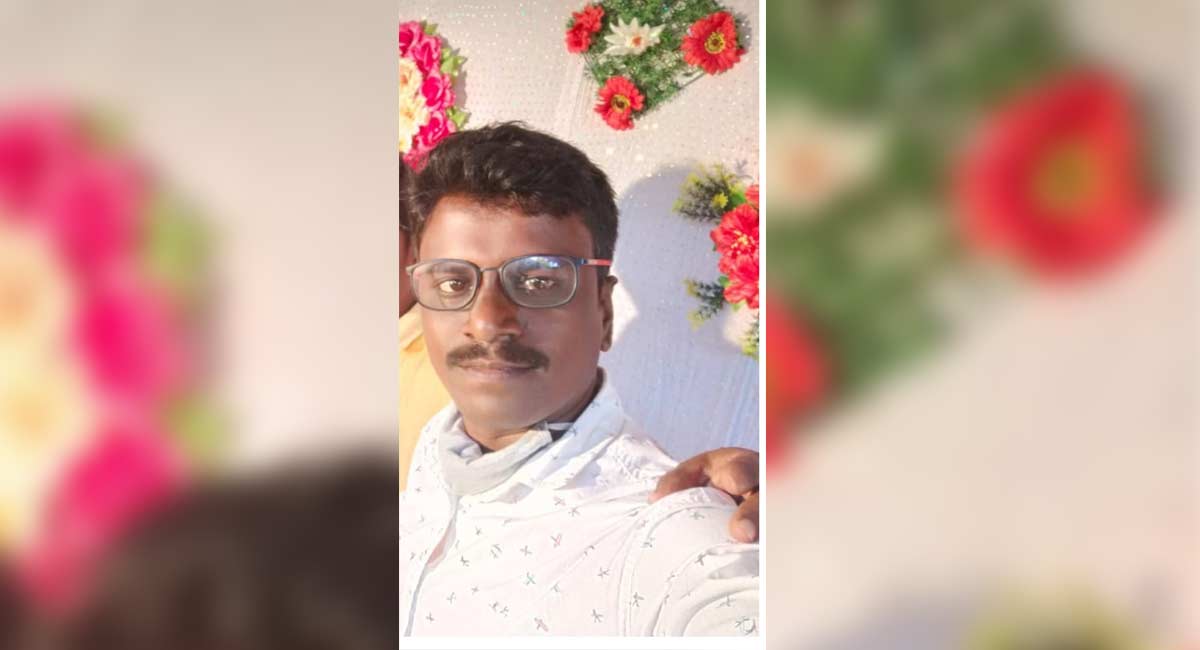 Channel: A 35-year-old man, who attempted to end his life by consuming pesticides as he was unable to bear alleged harassment from representatives of various digital money lending apps at Mamidipalli village in Dandepalli mandal Thursday, died Saturday while undergoing treatment.

Rajendraprasad attempted suicide as he was depressed from the mental torture of representatives belonging to several instant loan applications, when none were present. His wife Varalaxmi returned home to find her husband lying unconscious. She admitted him to a hospital in Karimnagar. He breathed his last during his treatment.

Rajendraprasad is survived by a wife and two children. Based on a complaint received from Varalaxmi, a case has been filed against lenders such as Hello Rupee, Ezcredit, CashBean, Cash Samosa, Daily Cash, etc. Investigations have been opened.

On May 18, Bollu Kalyani (30), a housewife, ended her life by being hung from the ceiling when she could not bear the harassment by applying for instant cash loan to Gopalwada at headquarters of the district of Mancherial. She borrowed Rs 5,000 from the moneylender, but staff members insulted and abused her for delaying repayment. Staff members reportedly shared his contact in various WhatsApp groups.

The Deputy Commissioner of Police in charge of Mancherial, Akhil Mahajan, advised the public to come forward to report harassment by lending apps. He urged the victims not to commit suicide. He advised citizens not to fall prey to apps, which charge exorbitant interest rates and harass customers by exposing their identities on social media platforms.