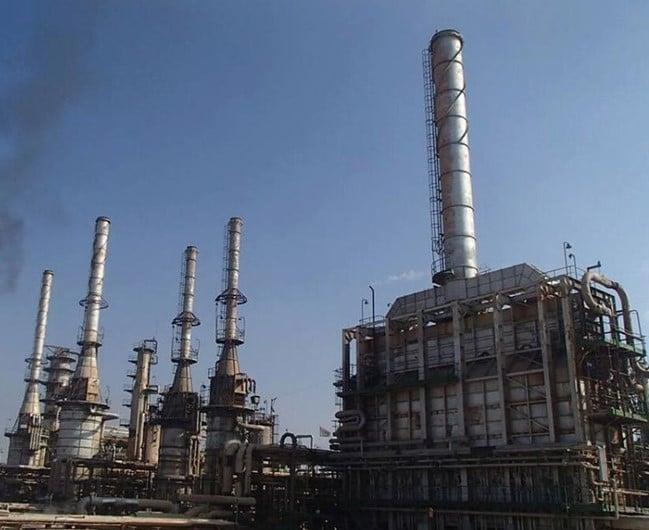 Iraq and Japan have signed a draft $300 million loan agreement for the Basrah refinery modernization project, an Iraqi government official has said.

Abdul-Zahra Al-Hindawi, spokesman for the Ministry of Planning, told Zawya Projects that the draft agreement for the third loan was signed by officials from the Iraqi ministries of Planning and Finance and Japan International Cooperation Agency (JICA).

In October 2020, the SRC and the Iraqi Ministry of Petroleum had signed a contract with JGC Corporation to start the construction of a fluid catalytic cracking (FCC) complex in the Basra refinery under the ODA Loan Project ( official development assistance) from JICA.

JICA’s statement says the project will “unleash” the potential of Iraq’s refining sector to produce larger volumes of high-value products such as gasoline, diesel and kerosene.

Work on the site began in February 2021.

Director General of the Department of International Cooperation, Saher Abdul-Kazim Mahdi, said the project would bridge the gap between local demand and supply of petroleum products, which are currently imported. He added that the project would improve the Basra refinery through the introduction of a cracking unit in the auxiliary plant and two hydrogenation units to process light gas oil.

The director of the public debt department at the finance ministry, Khaled Salah, said the ministry said the signing of the minutes underlined the importance the government attached to the project.

SRC chief executive Hussam Hussein said the project was important in moving from fuel oil to higher-value distillates like gasoline, kerosene and diesel.

JGC Corporation, the engineering, procurement and construction contractor for the project, said in August 2020 that the project would install, on land adjacent to the existing Basra refinery, an FCC unit, a vacuum distillation unit and a desulfurization of diesel, thus increasing production to 19,000 barrels/day of gasoline and 36,000 barrels/day of diesel, helping to reduce the gap between supply and demand for petroleum products

Disclaimer: This article is provided for informational purposes only. The Content does not provide tax, legal or investment advice or an opinion regarding the suitability, value or profitability of any particular security, portfolio or investment strategy. Read our full disclaimer here.

No purchase option in William Saliba’s loan contract with Marseille