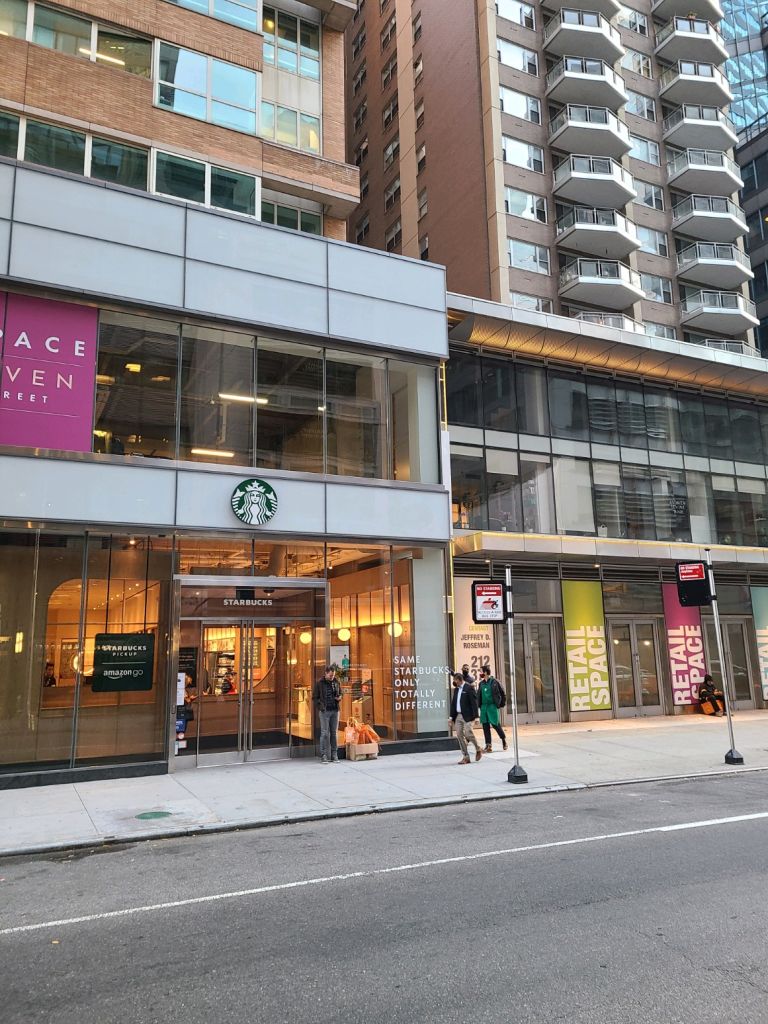 A forced sale could be in store for the Upper East Side retail and office building in 111 East 59th Street after its owners defaulted on their loans, according to a lawsuit filed Tuesday in New York County Supreme Court.

LoanCore Capital for follow-up 111 East 59th Street JV Sub — an entity that appears to be controlled by the owners of the building Princeton International Properties, Dune Real Estate Partners and Empire Capital Holdings — for allegedly defaulting on $193.4 million in loans that LoanCore lent on the property between Park and Lexington avenues, according to the suit.

The lender wants to force the owners to sell the building – currently rented to First Medical Group and one without cashier Starbucks outpost — to pay off the debt plus interest, late fees and legal fees, according to the lawsuit. Lawyers for Princeton, Dune, Empire, LoanCore and LoanCore did not immediately respond to requests for comment.

Princeton, Dune and Empire bought the 15-storey building for $170 million in 2015 from the blindness advocacy nonprofit international lighthouse with plans to turn it into a medical facility and enclose the first two floors in glass to attract a retail tenant, according to The real deal and Empire website.

Investors got a lot of money from LoanCore for doing this. In 2017, LoanCore provided a senior loan of $154 million, a mortgage of $25.5 million and financing of $16.5 million to consolidate previous debt and fund renovations, according to property records.

That $196 million debt has come back to bite homeowners, who allegedly defaulted after failing to repay interest on loans in September 2020, the filing said. But the building faces more than heavy debt. The project was hit with a partial stop work order in June after its plumber’s insurance expired and the temporary occupancy certificate for the first six floors expired in March, New York City Department of Buildings records show.

Celia Young can be contacted at [email protected].