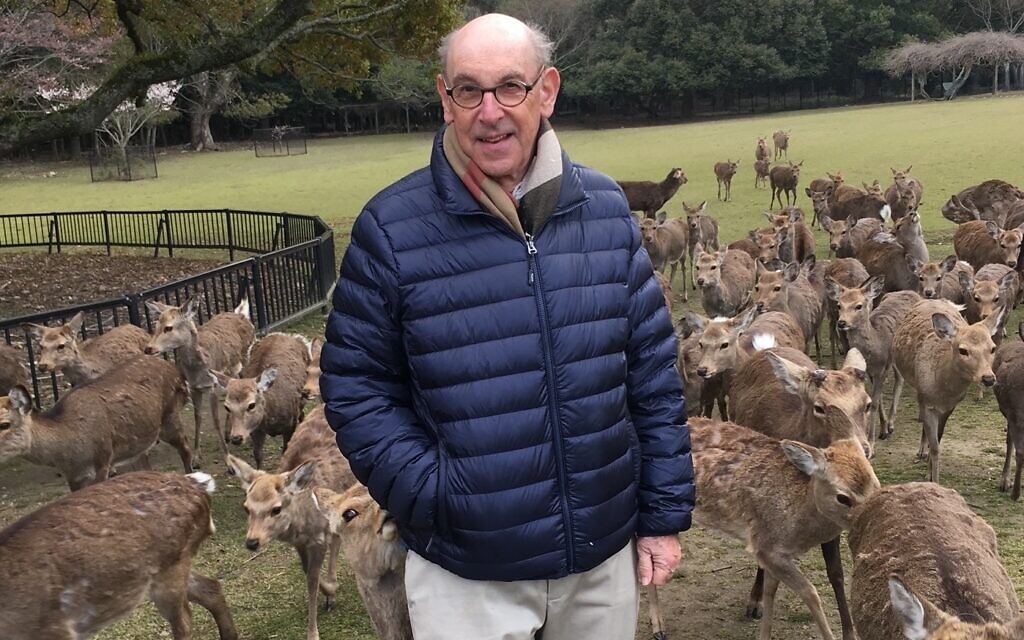 Six years after Chaim Cowen bought his house on Bigelow Boulevard in Greenfield in 2014, he was unexpectedly forced to fix the roof – and turned to the Hebrew Free Loan Association (HFLA) for a loan without interest of $ 5,000 to pay for part of the work.

Earlier this month, a $ 15,000 donation to HFLA from a retired Pittsburgh business owner and his wife helped cover the final $ 850 of Cowen’s payments. When they heard the news, Cowen and his wife were stunned.

â€œObviously we’re grateful to Hebrew Free Loan for a start, for being able to get such a loan – paying it off was amazing,â€ Cowen said.

Cowen plans to use the new financial leeway to move from working as a corporate electrician to financing his own independent business.

â€œIt was a huge blessing,â€ Cowen told The Chronicle. “It was definitely a mitzvah and, God willing, I hope I can pay it off in the future and do it for someone else.”

Pittsburghers Barney and Susie Guttman are the couple behind the HFLA donation. After reading a story last year in the Pittsburgh Jewish Chronicle about a Los Angeles-based developer donating money to HFLA to pay off Pittsburghers loans, the Guttmans were inspired to express their philanthropic zeal and to give.

This year, the Guttmans’ donation paid off nine HFLA loans and made a tangible difference in the lives of 14 Pittsburgh Jews, said Aviva Lubowsky, HFLA director of marketing and development.

â€œWe are very grateful for the generosity of Barney and Susie,â€ said Lubowsky. â€œIt was such a joy to call borrowers to say ‘You don’t have to make any more loan payments.’ There is this stunned silence at the other end. I mean, how often do you get a gift from a stranger, let alone a gift valued in the hundreds and in some cases over a thousand dollars? “

“It’s a win-win,” she added. â€œThis is a victory for community members who are borrowers, a victory for HFLA and hopefully a victory for the Guttmans. In a time when life has been so difficult and there are so many struggles, the gesture of the Guttmans is a ray of light and kindness.

Barney Guttman, a retired, Pittsburgh-raised Jewish business owner who lives in Oakland but spends about half his year in a winter home in Delray Beach, Florida, is modest about the donation.

â€œYour heart goes out to these people,â€ Guttman said. “I would like to help each of them – maybe what I have done will be the impetus for someone else.”

Guttman, a father of three, graduated from the Ivy League Wharton School at the University of Pennsylvania and began his financial career with the Merrill Lynch Company in New York City.

In the 1980s, Guttman started his own business in Pittsburgh, where he managed portfolios of clients in investments – specifically, securities and insurance, he said. He retired three years ago.

â€œI got bigger every year,â€ Guttman told The Chronicle. “I started in the downtown Oliver Building with a pen, a Wall Street Journal, and a yellow pad.”

â€œI live off my Jewish roots,â€ he said, adding that his eight grandchildren attend Jewish day schools, including the Squirrel Hill Community School.

â€œPhilanthropy is also part of me – I’ve always been a philanthropic,â€ Guttman said. â€œAnd I believe in Jewish organizations. It was a real mitzvah for these people to give.

â€œIt really hits home,â€ he added, â€œwhen you see how the money is being used. “

Things could have been different for Guttman, he admits. When he took post-graduation career choice tests, the results did not indicate a life in finance.

â€œThey told me to go into the clergy,â€ he laughed. â€œWhen you’re in the investment business, that’s what you do. You listen to people, help people – it’s a lifestyle job. ” PJC

Justin Vellucci is a freelance writer living in Pittsburgh.