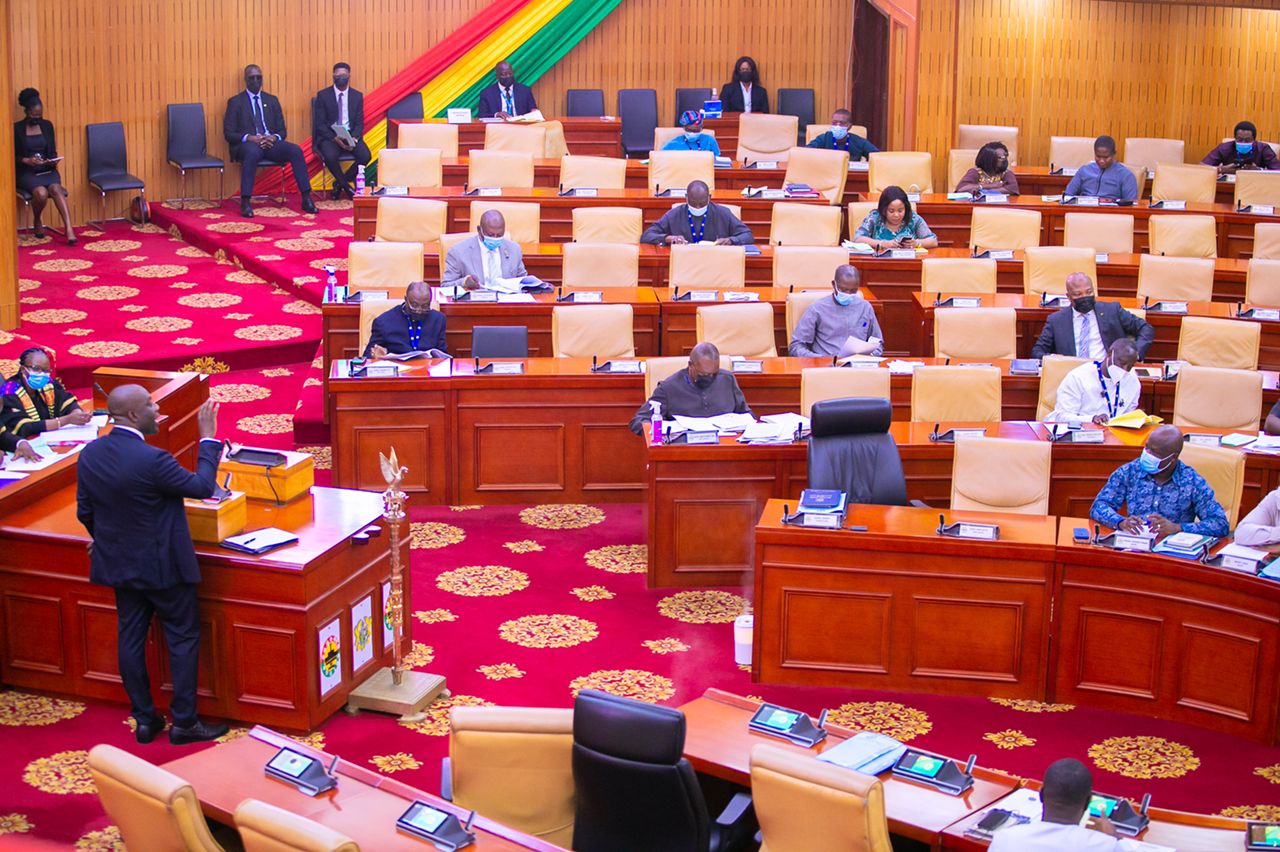 The minority has, for the second time this week, scuttled the approval of a €20m loan deal between the government and Germany due to a lack of quorum for decision-making.

The facility, which is to fund the green line of credit as part of the reform and investment partnership between the two countries, is expected to help reduce carbon emissions.

Their concern was quorum under Articles 102 and 104 based on the Supreme Court ruling, which granted vice presidents the right to vote while presiding.

They argued that the numbers in the House did not meet the threshold of half of all MPs to allow decision-making.

According to NDC MPs, the Apex Tribunal, through the judgment, overturned the mantra “Parliament is master of its own rules”, and therefore proceedings could not proceed on the deal.

But Adansi Asokwa MP KT Hammond was not thrilled with the position of the South Dayi lawmaker.

He thinks development is stifling parliament’s efforts to conduct the business of the day.

Mr Hammond fumed and called on NDC MPs to do whatever they wanted with the House and let his side know when they were ready to move parliamentary business forward.

“You won’t let us do any work because we’re not over 90 or whatever, take this Parliament, do whatever you want to do with this Parliament. When you are tired, let us know,” he said.

It is the second time in a week that the minority cites the Supreme Court judgment to stop the approval of the loan agreements.