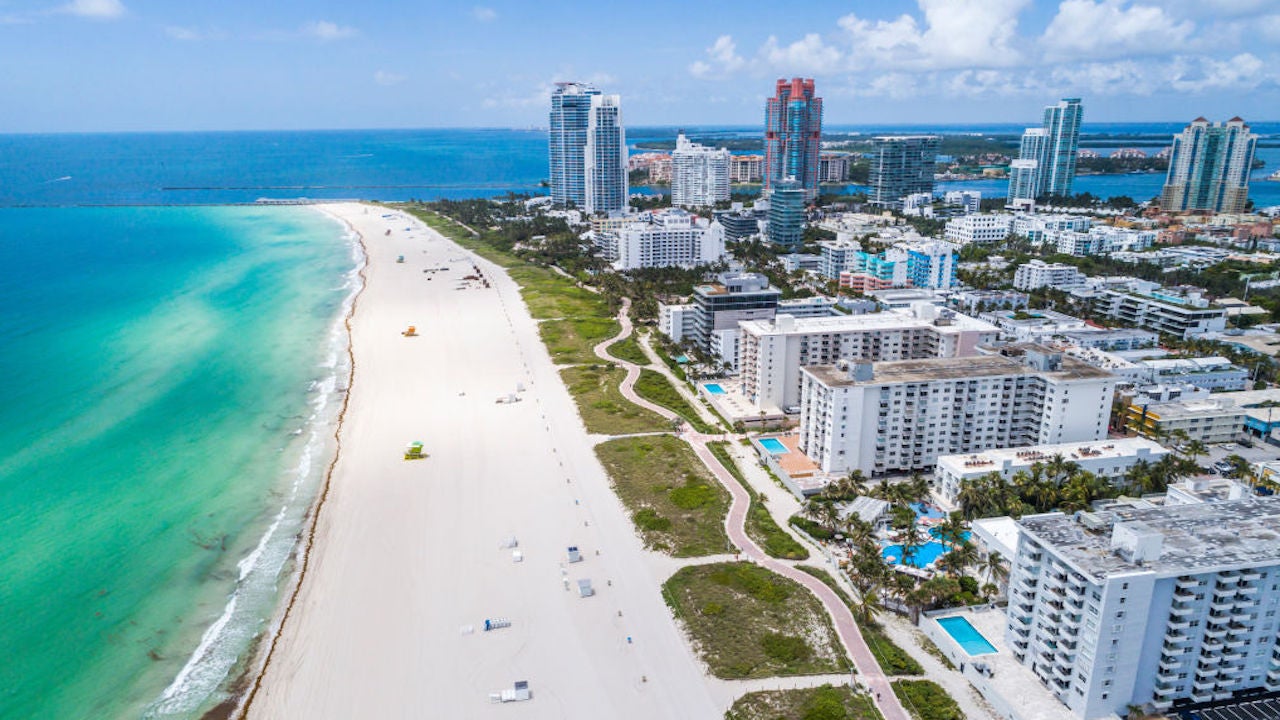 Getting a condominium mortgage has never been an easy task. It just got harder.

In response to the June 2021 collapse of a beachfront tower block near Miami, mortgage giants Fannie Mae and Freddie Mac are rolling out new rules for co-ownership loans – and critics say the tougher reviews are making s ‘collapse condo sales, even in buildings without structural issues.

The new rules are complicated enough that the Community Associations Institute, a trade group of 43,000 homeowner associations and condo associations, asked Fannie and Freddie to delay the restrictions.

“These rules, imposed so quickly, create bottlenecks and chaos,” says Dawn Bauman, the organization’s senior vice president. “This is delaying sales in some condos.”

Bauman acknowledges that the rules are “well-intentioned”. Fannie and Freddie implemented stricter guidelines after Champlain Towers South, an aging building filled with sleeping residents, crashed to the ground in the middle of the night, killing 98 people. Volunteer members of the condominium board had clashed over costly repairs, ultimately postponing work that could have strengthened the building, according to dispatches after the tragedy.

A response to ‘aging infrastructure’

Florida’s meltdown illustrated an uncomfortable truth about the nation’s condos: Some buildings have been neglected to the point where they are unsafe. Decisions about repairs largely rest with residents on their condo’s board of directors. They must decide whether to impose heavy assessments on themselves and their neighbors.

Additionally, the structural integrity of condos is governed by a hodgepodge of state and local rules. Last week, the Miami-Dade County Commission passed an ordinance that will require all condo corporations and homeowner associations to publicly disclose financial and structural information.

Fannie and Freddie’s new guidelines also offer an answer to the embarrassing reality that people might be living in rickety structures. “Following the collapse of Champlain Towers South in Surfside, Florida, the risks of residential buildings with aging infrastructure and in need of critical repairs have been brought to the forefront of discussions across the country,” says Freddie Mac in its new guidelines.

Since most new mortgages are packaged and sold by these agencies, lenders generally refuse to offer loans that Fannie and Freddie won’t buy.

The new rules have puzzled almost anyone trying to make sense of them, says Adrian Adams, a Los Angeles condominium lawyer.

“The questions are confusing,” says Adams. “Everybody’s like, ‘How do we respond to this?’ There are problems with the questionnaire, and they are serious enough that boards and management companies refuse to fill them out.

In cases where buildings have structural defects, neither Fannie nor Freddie will approve loans until the necessary repairs have been made and documented. The new agency policies are labeled temporary, but no expiry date has been set.

The most visible element of the increased surveillance is the new paperwork required by Fannie and Freddie. Fannie Mae’s new eight-page form asks, among other questions, “When was the building last inspected by a licensed architect, licensed engineer, or other building inspector?”

Bauman of the Community Associations Institute says the new questionnaires are problematic because they ask volunteer board members to drill down into areas that go well beyond their area of ​​expertise.

“Our members report creditworthy borrowers have been denied credit to purchase homes and refinance mortgages in condominium and co-op projects without any safety, soundness, structural integrity or livability issues,” said wrote the Community Associations Institute in a recent letter.

“A settling of scores” for associations of co-owners

According to the Community Associations Institute, there are approximately 175,000 condominium associations in the United States, making ownership type an important part of the housing market. These associations oversee millions of condominium units – some are high-value penthouses, but many units serve as retirement homes, leaving homes, and investment properties.

Fannie and Freddie urge condo associations that have neglected maintenance to invest in repairs.

“It’s a math for sure,” says Orest Tomaselli, president of project review at CondoTek. “Many buyers and homeowners are being denied access to finance because of these new rules through no fault of their own.”

By the end of February, Fannie Mae had compiled a list of more than 1,000 condo associations ineligible for loans. Florida had by far the most properties on the list, with 413, followed by California with 91.

Not all properties are barred from agency-backed mortgages due to structural defects. Many are not eligible for Fannie financing because they qualify as condo hotels, or because they are in mixed-use buildings with a large percentage of commercial uses, or because their reserves are below minimum requirements.

Of the buildings on the list due to structural issues, at least several would be unlikely to attract buyers. Surfside’s Regent Palace is 70 years old and was evacuated in 2021, according to Fannie’s listing and dispatches. A condo in Titusville, Florida appears on Fannie’s spreadsheet because it was condemned. A project in Key West that is on the list has received extensive media coverage.

What other mortgage options are available to condo buyers?

If Fannie and Freddie don’t sign your condo loan, there’s another option: some lenders offer a type of mortgage known as an unsecured loan.

These mortgages are not resold to Fannie and Freddie. Instead, they are held in a lender‘s portfolio or sold to private investors.

Unsecured loans have less stringent underwriting requirements regarding issues such as non-owner occupancy, condominium association reserve levels, and the presence of short-term rentals. A mortgage broker may be able to find a lender who is willing to keep your condo loan in their portfolio.

“It’s an alternative,” says Adams, the Los Angeles attorney. “But I don’t know how deep it is, how much money is available.”

A New York lender is suing Billionaire Bros. in a $2.5 billion hotel project in Los Angeles