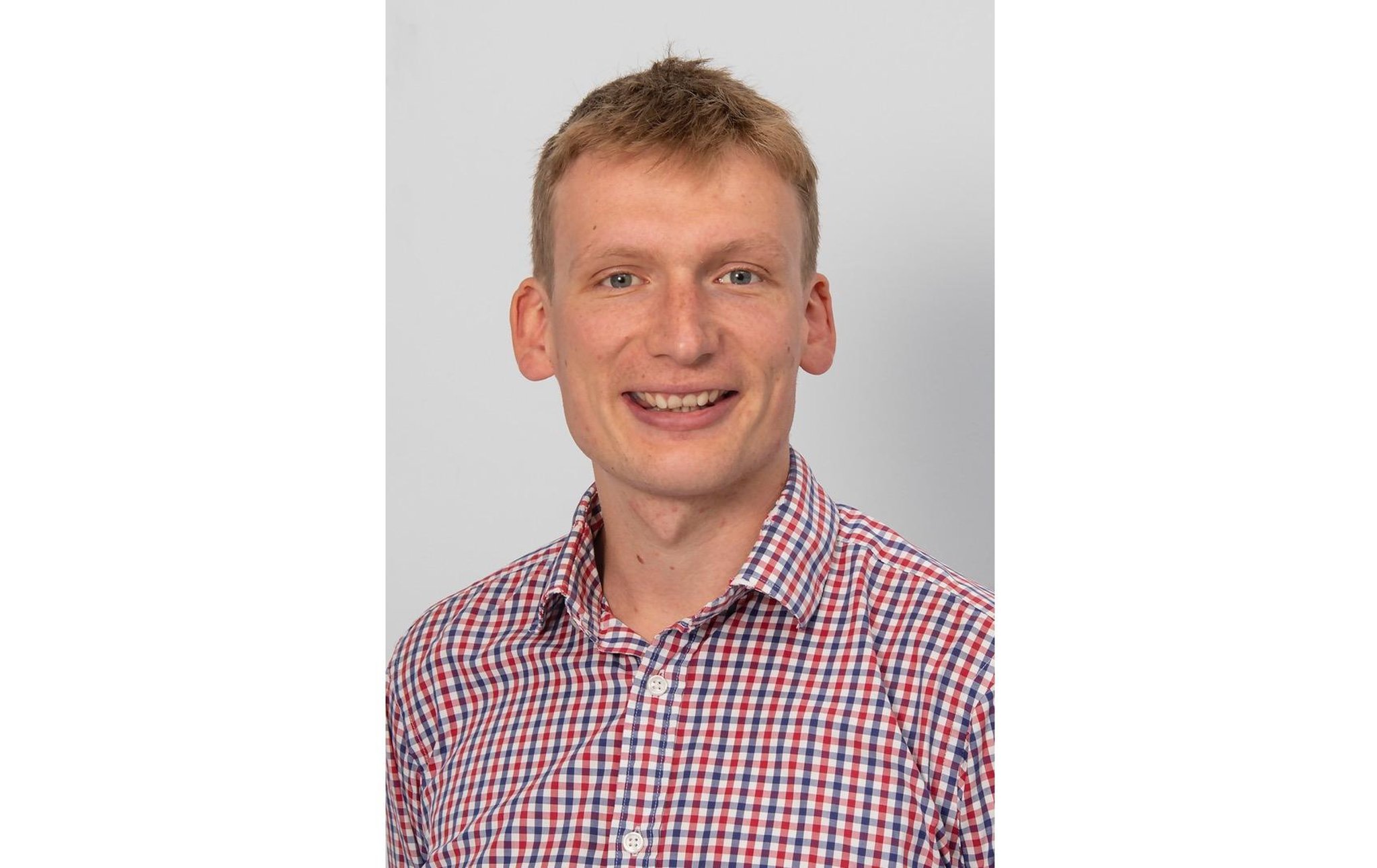 Now he’s bringing the concept to South Yorkshire and has hired Richard Kirtley, formerly of Forgemasters, as its first division manager.

Purple Shoots was launched in 2013 after founder Karen Davies became frustrated with the number of people rejected for funding.

Register to our Business newsletter

Register to our Business newsletter

Richard Kirtley’s first task is to find 10 ‘hidden’ South Yorkshire entrepreneurs who dream of starting their own business as a path to financial independence.

Dozens of artists’ apartments and studios will be created in a new phase of £26.5million renovation…

Working in the financial services industry in London and Wales, she found herself saying ‘no’ to people who had viable business ideas because they had no money to invest, a sufficient credit or had a history of illness or disability.

She created Purple Shoots to address disadvantage in communities “that the public and private sectors left behind”.

Some 96% of clients were receiving benefits when they received a loan – and at least eight out of 10 businesses were “successful”, the organization claims.

He had been a volunteer for Purple Shoots for almost a year and when a role was announced he jumped at the chance.

He said: “Many areas of South Yorkshire resemble areas of Wales where Purple Shoots has helped people transform their lives by setting up a business.

“If the bank can’t help you, we may be able to offer you support and even an ethical loan – we love helping people get their ideas off the ground.”

He added: “People sometimes say it’s easier for a big business to borrow millions of pounds than for a lot of people to get a loan to get started.

“Microfinance enables people to create their own future and follow an entrepreneurial path.”

The Purple Shoots model follows that established by Muhammad Yunus, a Bangladeshi social entrepreneur who received the Nobel Peace Prize for founding the Grameen Bank and pioneering microcredit and microfinance.

To continue to hold the powerful to account and give the people a voice, The Star needs you to please subscribe