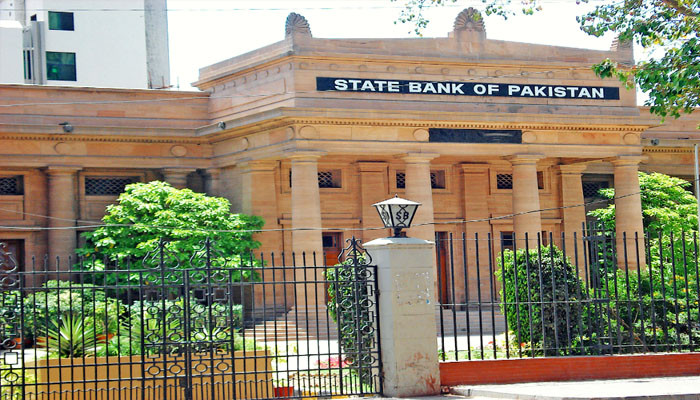 SBP is working on a new mechanism to attract borrowers

KARACHI: The State Bank of Pakistan (SBP) was developing a new mechanism to source businesses and their staff to apply for loans from banks under concessional credit schemes, a statement said on Wednesday.

Managing Director of SBP Banking Services Corporation (SBP BSC), Muhammad Ashraf Khan, said at an SME Mela in Multan that the central bank was doing all it could to strengthen collaboration with industry and chambers across the country to publicize its credit programs to boost credit. use.

SBP BSC, in partnership with chambers of industry and women’s associations, was working under a new mechanism to identify potential businesses and their employees to apply to banks for loans under concessional credit schemes for SMEs and housing, he added. He said the aim of the event was to bring banks and the business community together under one roof, offering micro, small and medium enterprises the opportunity to seek advice from relevant SBP and commercial bank officials on concessional refinancing programs. He encouraged SMEs to apply to SBP’s SME Asaan Finance (SAAF) that have strong commercial viability, but do not have collateral to offer.

The SBP organized a two-day SME Mela on 24-25 January 2022 in conjunction with the Multan Chamber of Commerce and Industry (MCCI). The event brought together officials and members of Chambers of Industry and Commerce, Traders and Women Entrepreneurs Associations and SME Clusters from Multan, Khanewal, Vehari, DG Khan, as well as officials from SBP BSC and banks.

Muhammad Usman Dar, Special Assistant to the Prime Minister for Youth Affairs, speaking at the inaugural session of the Mela, highlighted the progress of the Prime Minister’s Kamyab Jawan program specifically designed for young entrepreneurs in the country.

He hailed SBP Governor Reza Baqir’s commitment to expanding access to credit to the grassroots, including small businesses, women entrepreneurs and people dreaming of owning their homes through new credit schemes such as as SAAF, Mera Pakistan Mera Ghar (MPMG) and SBP Refinance. Program for women entrepreneurs. On the first day, participants were briefed on the key features of SAAF and PM Kamyab Jawan Youth Entrepreneurship Scheme. Under the SAAF, unsecured financing of up to Rs 10 million is available through eight participating banks.

Similarly, under the Kamyab Jawan scheme, concessional loans of up to Rs 25 million are available at an end user rate of 3-5%. On the second day of the event, attendees were briefed on the key features of SBP’s Renewable Energy Funding Program and the MPMG Program.

More than 600 companies and businesses attended the event and visited banks’ booths to learn about SBP’s financing programs and banks’ lending products. In particular, 264 participants registered at various stands to express their interest in concessional schemes, including 105 SMEs and women entrepreneurs, who applied for financing on the spot under various schemes. During the event, MD SBP BSC also distributed checks to borrowers from HBL, Bank of Punjab and Bank Alfalah under SBP’s SAAF.

Top 5 reasons to get a small loan – Daily News Hungary