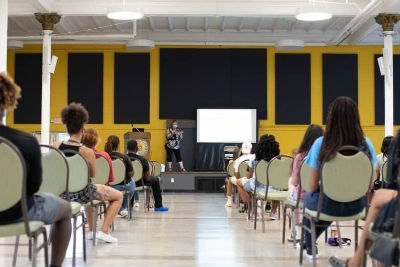 Survey: 1 in 4 student borrowers oppose the cancellation of their loan

A survey by Intelligent.com finds that while the majority of student borrowers who have repaid their student loans oppose forgiveness programs like the deal that American borrowers are waiting to hear from President Joe Biden, a minority of they strongly oppose giving anyone an opportunity they have not had.

Other survey results include 83% who say student loan debt has “greatly affected” or “somewhat affected” their lives in a negative way. Fifty-five percent of the group opposed to loan forgiveness say their lives have been negatively affected by the debt incurred to get a college degree.

Sixty-seven percent of survey respondents identify as Republican voters and 88% as Democratic voters.

Of those interviewed who oppose loan forgiveness, written responses included: “All other loans require you to pay them back, we don’t teach young people anything if they think they can take big loans that will simply be forgiven”.

According to the survey results, respondents in favor of loan cancellation included 61% who believed the programs would stimulate the economy. Fifty-five percent support forgiveness because it would lead to a more educated population.