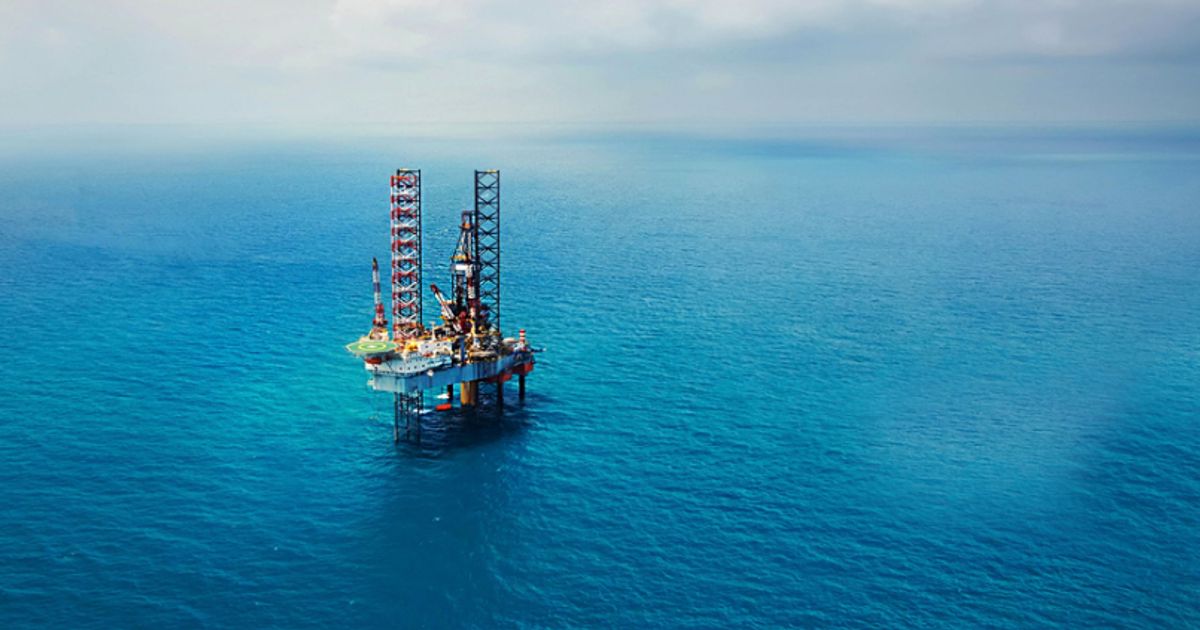 Tower Resources PLC (AIM:TRP) has informed investors of a term sheet signed with Central African bank BGFI for a 4.42 billion Cameroonian franc loan, equivalent to approximately US$7.1 million, under of its financing agreements for the next NJOM-3 well on the Thali Block, offshore Cameroon.

The company said the loan would cover about 40% of the planned cost of the well ($18 million) and the rest would be covered by Tower’s subsidiary in Cameroon, according to a statement released after Wednesday’s close.

It will be a five-year loan, at 8% interest per annum, although there will be a moratorium on interest payments during the first year of the facility.

“We are delighted to announce this advancement in the financing of the NJOM-3 well, as well as our relationship with BGFI Bank Group,” Chief Executive Jeremy Asher said.

“As we announced last month, the projected cost of the well has increased to approximately US$18 million, and so this facility and the approximately US$4 million that we have already invested, will still leave us with a balance – but much smaller and more manageable balance – from well NJOM-3 to finance.

“We continue to review asset-level financing options within TRCSA, including with Beluga Energy and its investors, obviously for lower amounts than previously discussed.

“We are also keeping an open mind on other financing alternatives, but whichever path we take, as we explained in May, we expect the outcome to be significantly more favorable to shareholders. than the farm-out structure previously envisaged.

“We expect to conclude financing discussions in the third quarter of this year, as previously reported, and then proceed with the well.”

Tower noted that long-lead items for the wells program have already been procured, social and environmental impact assessments are in place, site surveys have been completed, and the license has been extended to take into account the well calendar.

NJOM-3 aims to evaluate the reservoirs previously discovered in the NJOM-1 well.