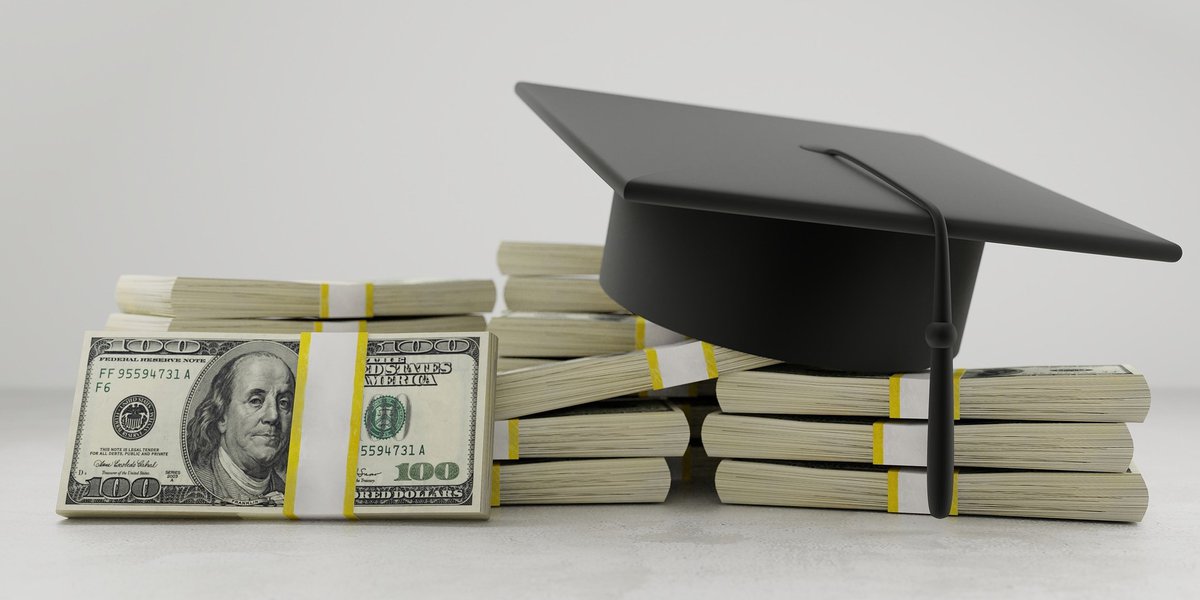 MADISON, Wis. (WMTV) – The Wisconsin Department of Justice (DOJ) recognizes the U.S. Department of Education (DOE) for its continued efforts to address the student loan crisis and to push for new changes to help students and taxpayers, he explained Tuesday afternoon.

In Tuesday’s statement, the DOJ commended the DOE for its promotion of regulations to provide greater relief to borrowers and its policy reform of programs allegedly used to benefit predatory schools.

“These proposed settlements would provide critical student debt relief to many borrowers,” Attorney General Josh Kaul said. “While more can and should be done to address the student debt crisis, these settlements represent substantial progress.”

The DOJ has joined a coalition of 20 states to promote fairer and more transparent relief for student borrowers.

One of the changes the coalition favored was the borrower defense adjustment: a rule that was supposed to control higher education institutions by holding them accountable for misleading students and taxpayers and providing tax relief. loan to misled students.

According to the DOJ, students and taxpayers were disadvantaged in the previous administration when they gutted the rule and allowed school misconduct.

The coalition also urged the department to consolidate debt relief for students with meritorious claims and increase the scope of Public Service Loan Forgiveness (PSLF). The DOJ would also like PSLF to be automated to reduce services that attempt to deceive borrowers.

Additionally, the coalition wants the DOE to strengthen exit regulations from closed schools to ensure students receive adequate loan relief at schools that close before they can graduate.

“Under the ED’s proposed regulations, borrowers who have been victimized by their schools will be able to get critical relief, predatory schools will suffer the consequences of their misconduct, and officials will finally have a clearer path to loan forgiveness. “, says the letter from the coalition. .

“We appreciate the care with which ED has undertaken this essential rule-making process and look forward to working as partners to support and protect borrowers.”